The tickets for UEFA WU17 Championship 2019 group stage matches are already on sale for 2 BGN (1 EURO approximately). They are available for buying via BFU`s partner Eventim.bg and its partners including the gas stations OMV, bookstores Orange, Bulgarian post offices and Technopolis hypermarkets. On matchdays spectators will be able to buy tickets also from the ticket points of the four stadiums in Dobrich, Balchik, Kavarna and Albena. 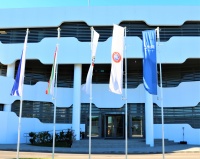 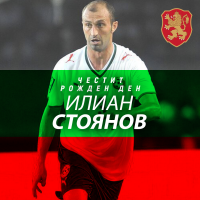 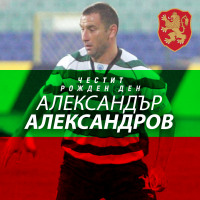 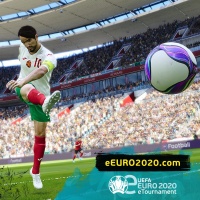 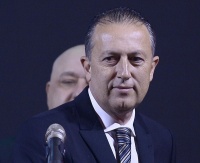 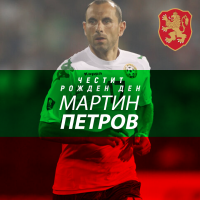