Action plan for the LIAISE Project


As announced during the LIAISE (Liaison-based Integrated Approach to Improve Supporter Engagement) Final Meeting, held on December 17, 2019 at the BFU House of Football an Action plan has been prepared after the end of the project.
The Action plan is very detailed, it offers 16 recommendations, developed in 5 main themes. It concerns mainly the BFU and in particular the Supporter Liaison Offiers (SLOs), but also the police and the Ministry of Youth and Sports. The Action plan is forwarded to the SLOs, to the professional teams, to the National Police Main Directorate and to the Ministry of Youth and Sports for information and attitude.
We present the Action Plan in question below. 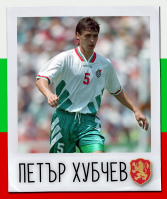 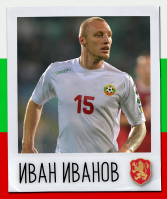