In spite of the unprecedented situation in Bulgarian football, a result of the efforts for its destabilisation for the sake of someone's personal gain, the Bulgarian Football Union would like to inform its member clubs that it will organise the Extraordinary General Assembly as per the verdict of the Sofia Municipal Court. The congress will be held on October 12, 2021, at 10:00 AM in Hall 1 of the National Palace of Culture and will be carried through by the BFU according to its powers and the Statutes of UEFA and FIFA.

All the member clubs with the right to vote will be informed shortly about the procedures on how to select their delegates. The legitimate governing body of the BFU would like to call out to all the clubs to conduct their meetings without yielding to external pressure and interference, be it political or otherwise.

We are firm in our position to help each and every club in case of a direct interference by individuals and committees with unhealthy ambitions.

By doing so, the Bulgarian Football Union once again underlines its intentions to bring some peace in the current situation and to protect Bulgarian football from falling into a state of dangerous uncertainty. 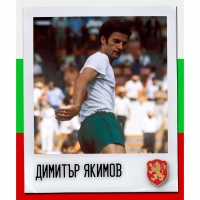 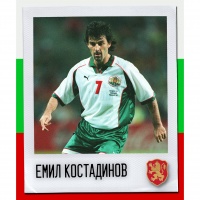 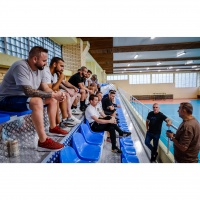 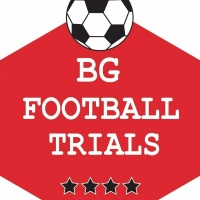