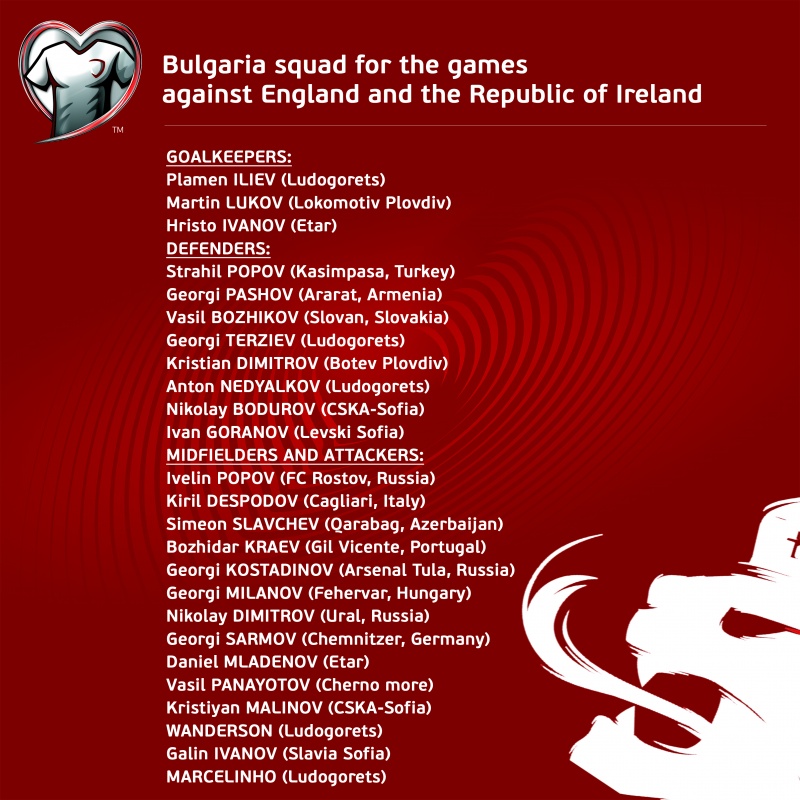 The Bulgarian national team head coach Krasimir Balakov announced the final list of players called up for the upcoming EURO 2020 qualifier against England on September 7thand the friendly match versus the Republic of Ireland on September 10th. 14 players from the Bulgarian First League were added to the 11 foreign-based ones that were announced last week – with the reason for the large group being the uncertain fitness state of some of the players. Every member of the team will undergo thorough functionality tests with the Bulgaria medical staff before the final list of 24 players traveling to England will be decided.
Upon Mr. Balakov’s personal judgment none of the footballers eligible for the Bulgaria U-21 squad has been called up in order to help the team in the upcoming September qualifiers. “We believe that these talented youngsters are the future of Bulgarian football and will do everything we can to help them qualify for the finals of a major tournament as this is extremely significant for their development”, said Balakov. Regarding the call-up of CSKA-Sofia defender Nikolay Bodurov, Balakov argued: “I am aware that I am neglecting a major rule that I myself have underlined – to use those who are playing regular club football. Still I believe that Bodurov has the experience and influence to help our team in the tough visit to London. The decision is mine and I stand by it.”

Here is the list of domestic-based players called up for the games against England and the Republic of Ireland:

The Bulgarian team will start its training camp on Sunday, September 1st, and coach Balakov will hold his press conference at 11:30 at the Boyana National Football Center. On Thursday, September 5th, at 18:00 hrs, three footballers will meet the media. The Bulgarian team is departing for London at 09:00 AM on September 6th; the pre-match press conference is scheduled for 16:30 local time at “Wembley” stadium and the official training will be at 17:00 and will be open to the media for the first 15 minutes. 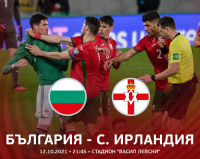 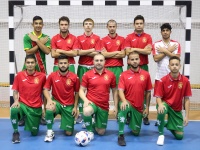 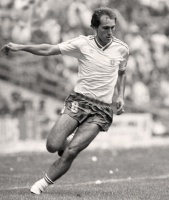 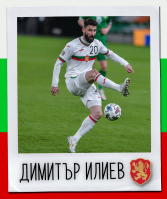 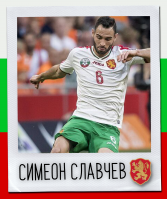